The role of the 3d renderer in a project

The construction of an interesting image passes through key steps such as composition, choice of lights, materials, and colors. Within a professional studio such as 3dmlstudio, the different phases of the study of an image are entrusted to specific professionals, people with different backgrounds, who have refined their sensitivity through different study paths and work experiences. The roles of the different figures that make up the team are complementary, even if the areas of specialization intersect. An interior designer or an architect who prepares a sketch with the indications of the materials and colors that he would like to insert in the image certainly has a different specific preparation than the post-production expert, but both necessarily have refined sensitivity in the use of color. and they know how to calibrate the visual weights of the different elements that make up a scene.
The fundamental advantage of having ideas and feedback from figures prepared on a specific theme of the construction of an image is that of not wasting energy on passages that are not fully mastered and often an organized structure with different roles achieves a better result in terms of image quality and creativity that it offers to the customer.

The renderer and the exchange with the team

The 3d specialist, or 3d graphic designer, or renderer naturally places himself at the end of the chain, having to transform the team’s inputs into a 3d scene to be rendered.

His is a technical role as he must know the parameters and commands on which the software he uses are based and must deal with the problems that may arise from time to time in the image creation phase.

However, a good renderer does not stop at mastering the technical tools he has at his disposal, but studies and looks into the areas of specialization of the art director, graphic designer, and interior designer.

It is not possible for there to be a fruitful exchange of information and ideas between the studio’s creative staff and the material executor of the image if there is also no shared preparation basis. This is true in both senses of course and, in a studio where the collaborators have gained some experience working together, it happens that the renderer refines his notions of styling, composition, and his taste in general, while the art directors, the post-production workers, and the other figures who interface with the 3d production department begin to understand the possibilities and limits of the technical tool in the hands of 3d graphics.

The role of the renderer does not end within the production phase of 3d renderings: he must be an interpreter of the ideas of his work team, give a contribution in terms of creativity and find functional and rapid solutions to the inevitable corrections requested by collaborators or by the end customer. 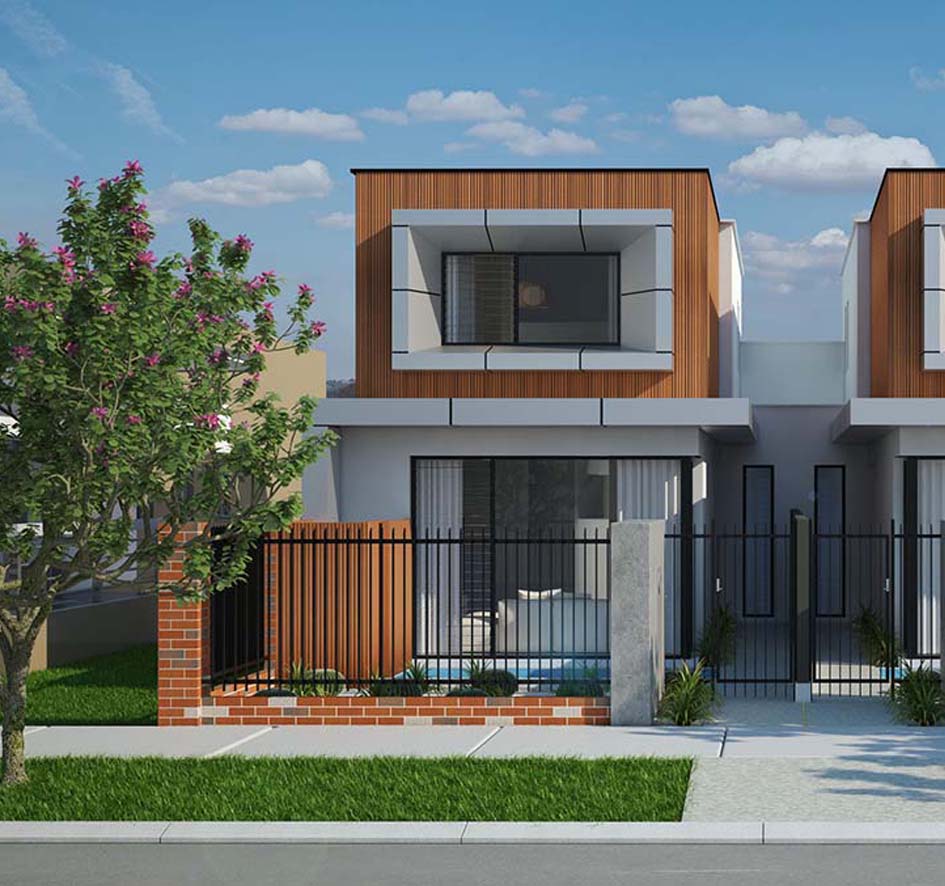 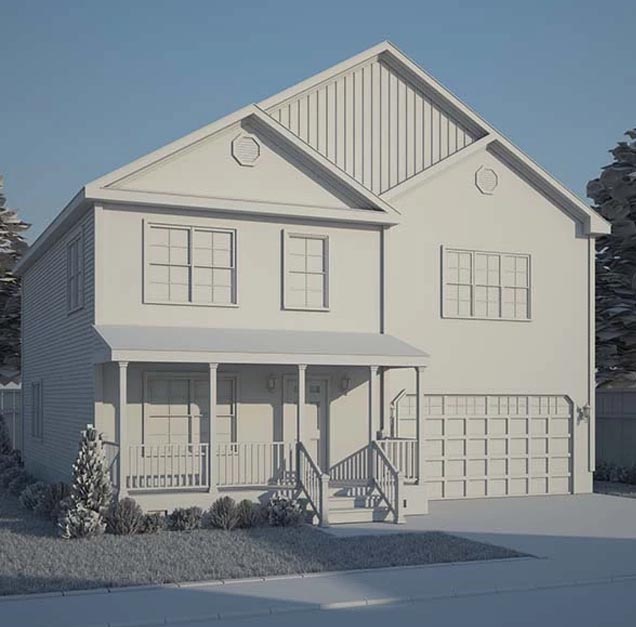