Unreal Engine 5: what it is and how it works

It has now been more than a year since Epic Games presented a technical demo of the new next-generation graphics engine Unreal Engine 5. Now the engine has been made available in early access for some studios, which are already trying their hand at developing new titles. While we wait to receive new information about it, let’s find out what Unreal Engine 5 is and how it works. 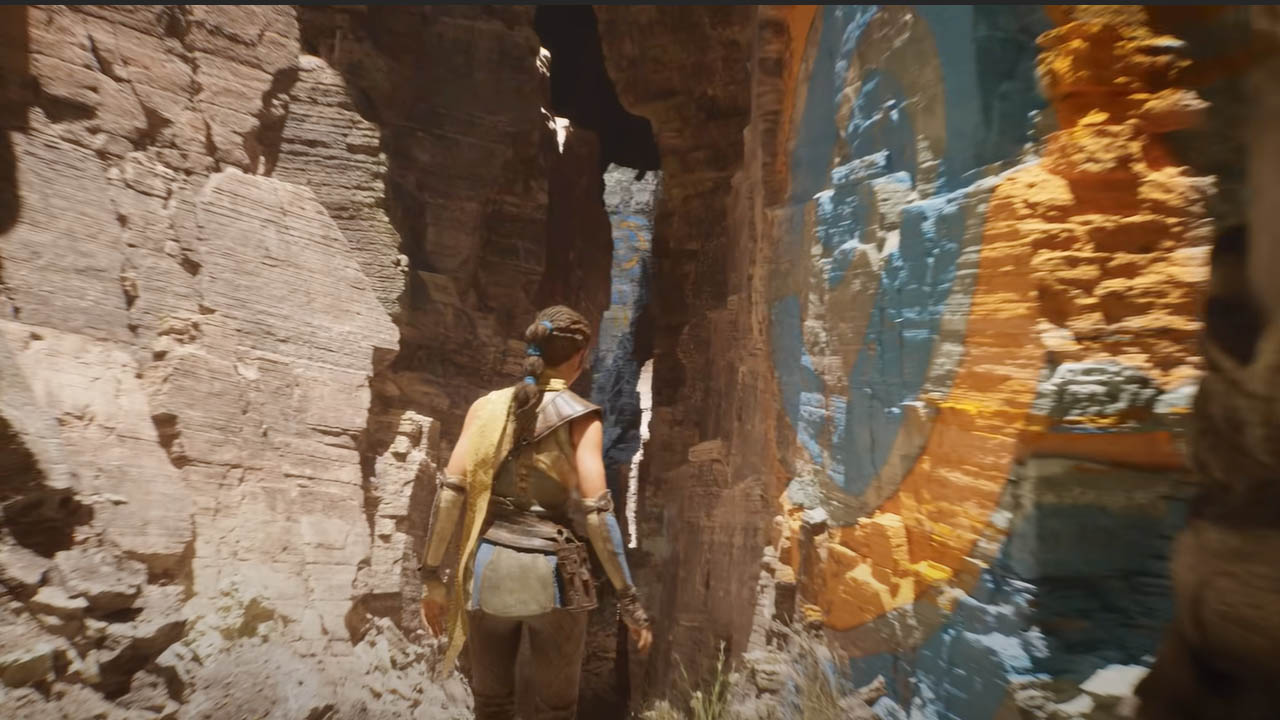 Unreal Engine 5: what it is and why it matters

After exactly one year from its official reveal, Unreal Engine 5 has finally entered early access and several development studies are currently struggling with the new graphics engine. The goal of Epic, as well as that of all the other studios, seems to be to reduce the production times of the titles, without sacrificing quality. A goal that Unreal Engine 5 was created to achieve.

According to the information that has been shared, the engine of the Fortnite company is strong with an improved and more intuitive interface, but not only. Unreal Engine 5 also offers a vast catalog of automatisms, which allow programmers to drastically streamline a series of normally very complex operations.

We are talking about processes such as the management of global lighting and how it interfaces with the objects of a certain area, for example, or the adaptation of the animations of the characters to the type of terrain in which they move. The engine also grants immediate access to Quixel Megascans, the industry’s largest asset library, which plays further in favor of building environments that are as realistic as they are detailed.

It is therefore evident that one of the greatest advantages guaranteed by the graphics engine is the ease of access to all those external tools that are part of the development of a video game. A choice that goes in a specific direction: not only lighten the workload but also impose as few limits as possible, so that creatives can express their artistic vision at 360 degrees.

Particularly interesting in this context are the tools Lumen and Nanite. The first allows you to create a dynamic lighting system in real-time. Thanks to Lumen, the lighting is managed entirely by the engine, which saves a lot of time in the development phase. This type of technology can offer similar results to ray tracing, but with a much lower expenditure of resources.

Precisely for this reason, it seems that the developers are opting for a rendering technique known as Temporal Super Resolution, able to guarantee a resolution very close to native 4K, starting from a rendering resolution of 1080p. Since the rendering takes place on a 1080p basis, the final frame rate is more stable, net of a better quality of the images on the screen.

Nanite, on the other hand, is a very useful function that allows you to import high-quality assets, the level of detail of which is managed entirely by the GPU, so as not to burden the system. 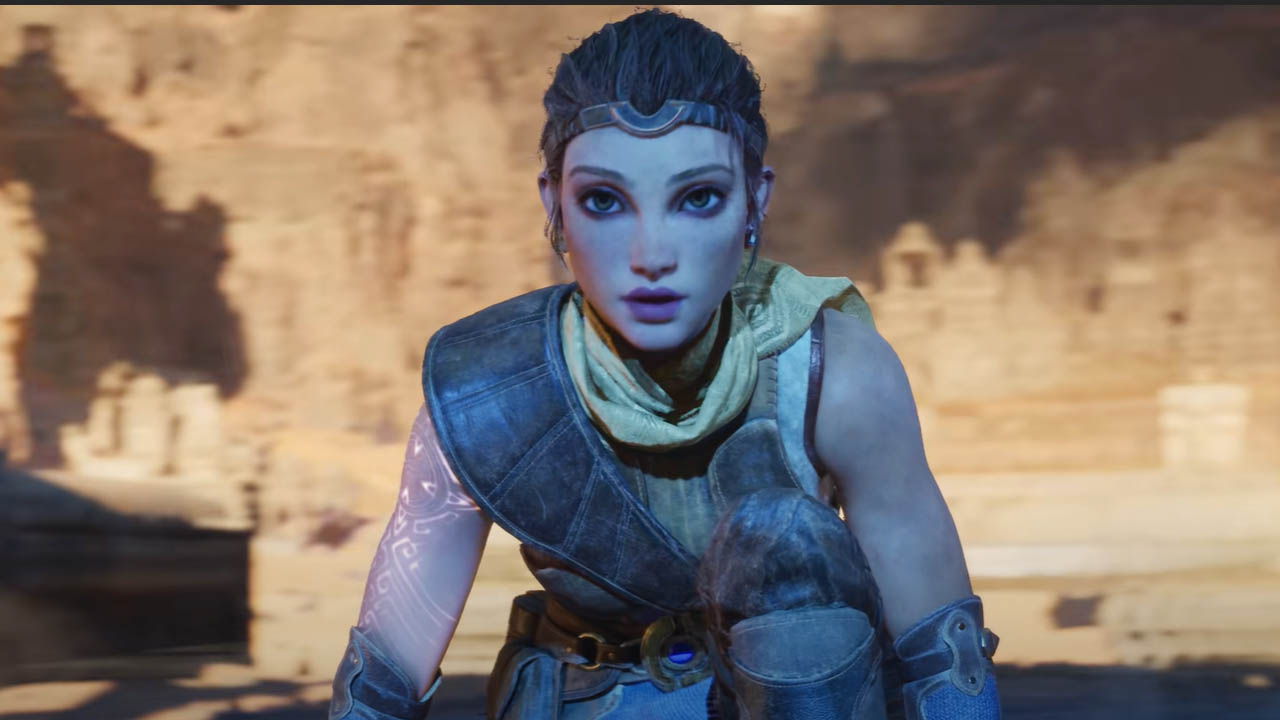 Studies that have confirmed the use of Unreal Engine 5 for their upcoming titles are not very many at the moment, on the other hand, the engine is still in early access. However, there is no doubt that we are faced with really interesting projects.

First of all Senua’s Saga Hellblade 2, a sequel to Hellblade in development at the studios of the Ninja Theory boys. The title still lacks a release date, but considering the premises, we have no doubts that it will be a visually spectacular product. At the same time, Pixelopus, the software house that gave birth to Concrete Genie is also currently working on a video game developed in Unreal Engine 5.

Moving on to the RPG side, the new graphics engine will be used by Dragon Quest XII The Flames of Fate, Hogwarts Legacy, and ArcheAge 2. Of course, Fortnite will also be optimized for Unreal Engine 5, although it is not yet clear when exactly the update will arrive. 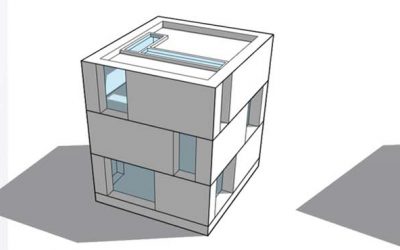 What is Sketchup: 3D graphics application but also much more

Sketchup: an introduction It is one of the most famous 3D modeling applications both in the graphic sector and in the construction sector, a software that is as "simple" and intuitive to use as it is effective in graphic rendering, therefore suitable for both 3D...

END_OF_DOCUMENT_TOKEN_TO_BE_REPLACED 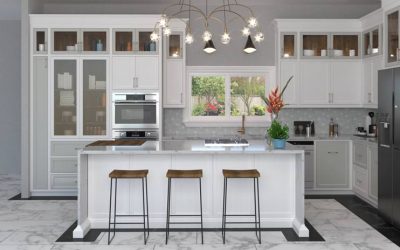 3D rendering or 3D rendering is a three-dimensional technique that can be used to improve the communication of your company. With 3D rendering, you can show environments, solutions, or simply industrial models more simply and effectively. This will allow you to do...

END_OF_DOCUMENT_TOKEN_TO_BE_REPLACED

3D RENDERING: THE SERVICE TO DESIGN A HOUSE IN A REALISTIC WAY

Ideas whirl in the head and the first drawings, a bit messy but so imaginative, come out on their own. The sofa here, a table there, this wall down, another up. Renovating your home means letting your creativity run free: everything, inside the home, must reflect your...